What is Self-Supervised Learning?

It is a method of machine learning where the model learns from the supervisory signal of the data unlike supervised learning where separate labels are specified for each observation. It is also known as Representation Learning.

Note, the model’s learned representation is used for downstream tasks like BERT, where language models are used for text classification tasks. Here, we can use Linear classifiers along with a learned self-supervised model for prediction.

Supervised learning requires a large amount of labelled dataset to train a model. For instance, current deep learning architectures for image classification are trained on labelled ImageNet dataset, and it took years to build the dataset.

In addition, there is a vast amount of unlabelled data on the internet which the self-supervised learning can tap into, to learn the rich and beautiful representations of the data.

What is Contrastive Learning?

SimCLR: a simple framework for contrastive learning of visual representations. 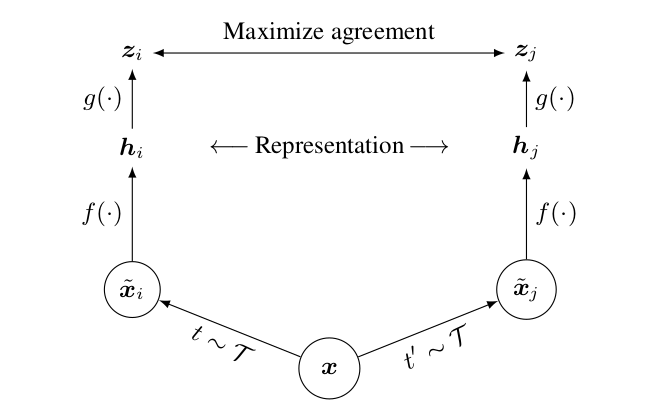 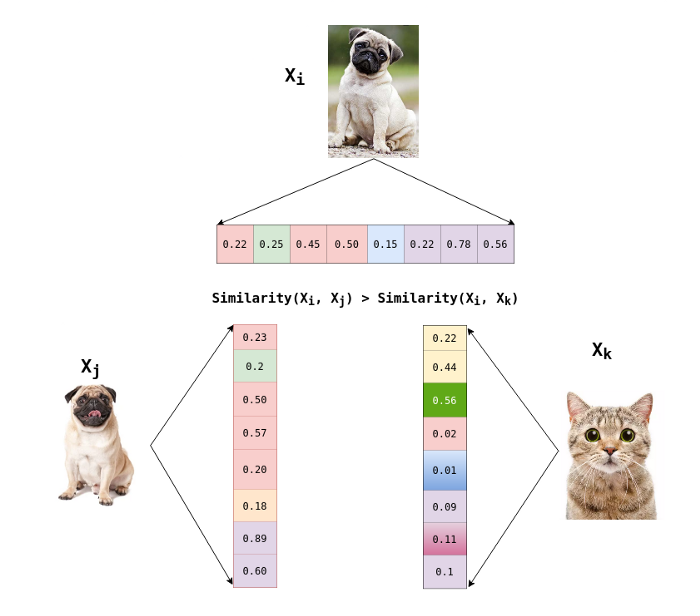 When a min-batch is selected, let’s say two, we have a total of four images after augmentation.

Now, each image is scored against every other augmented image to create a softmax probability across all pairs.

We can think of the denominator as the sample space and the numerator as the probability of an event. 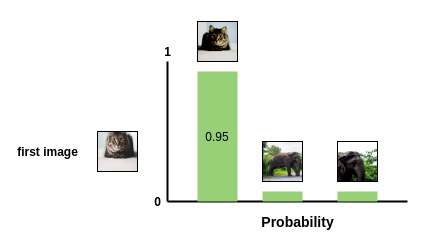 In the loss function, we have temperature hyper-parameter, which needs to be tuned for effective discrimination between positive and negative pair of images. Understanding temperature value is quite a mystery with vague explanation in the paper.

As described in paper, the appropriate temperature can help the model learn from hard negatives. In addition, they showed that the optimal temperature differs on different batch sizes and number of training epochs.

I recommend reading the reference URL for temperature hyper-parameter on Reddit. It suggests, how lower value of temperature makes a wide difference between softmax result of the vector.

Note: Hard negatives are images xj, which belong to dissimilar image sets but look similar to xi, which makes it hard to find the difference between similar and dissimilar images.