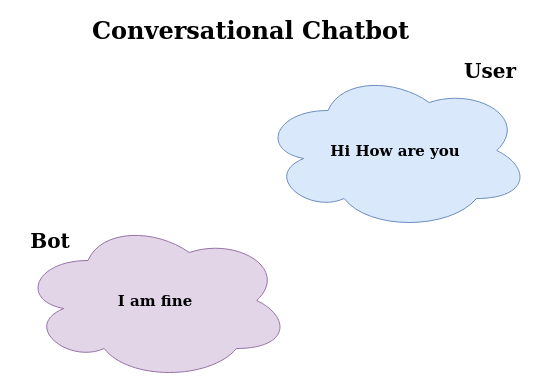 Transformers architecture was introduced in Attention is all you need paper. Similar to CNN for Computer vision, the transformers are for NLP. A simple daily use case one can build using transformers is Conversational Chatbot.

We won’t get into the history of sequence models like LSTMs, RNN, and GRU which were used for similar use cases but just one thing to keep in mind, these models weren’t able to capture long-range dependencies as the passage or text becomes longer and longer. 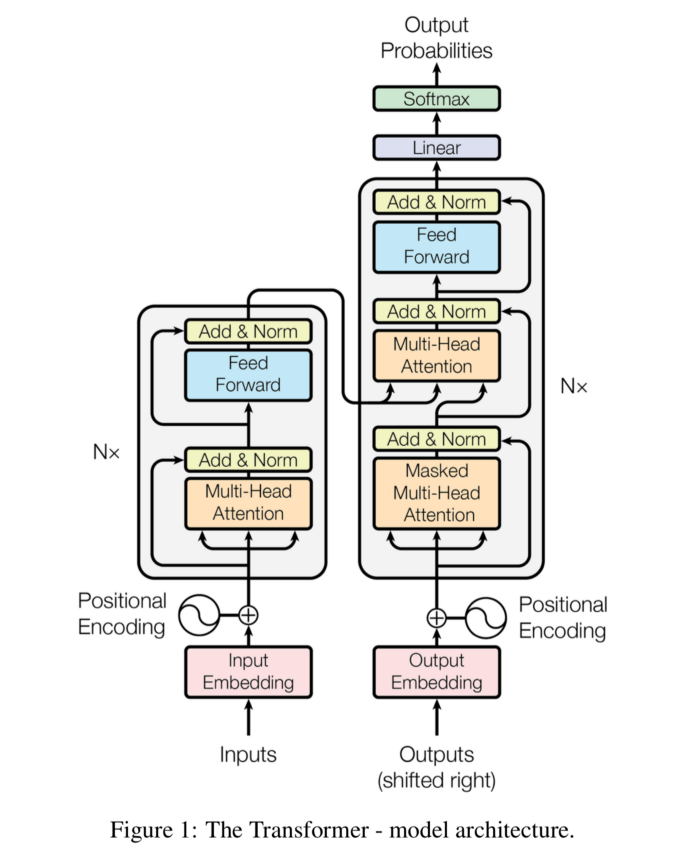 First, I will explain the encoder block i.e. from creating input embedding to generating encoded output, and then decoder block starting from passing decoder side input to output probabilities using softmax function. 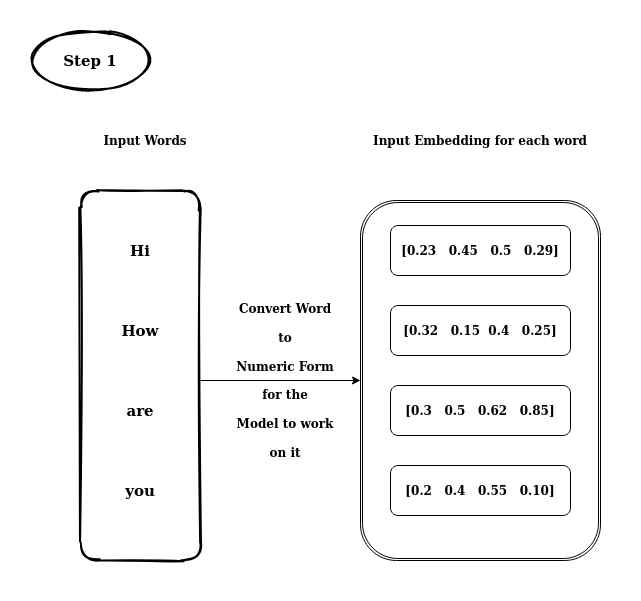 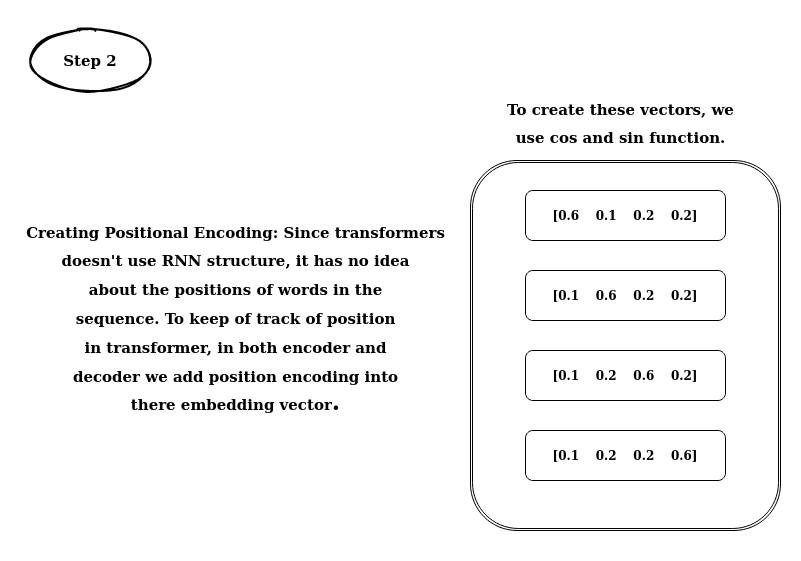 In the last step, we generated Positional Input Embedding. Using this embedding, we create a set of Query, Key, and Value Vectors using Linear Layers. To be clear, for each word we’ll have Q, K, and V vectors. 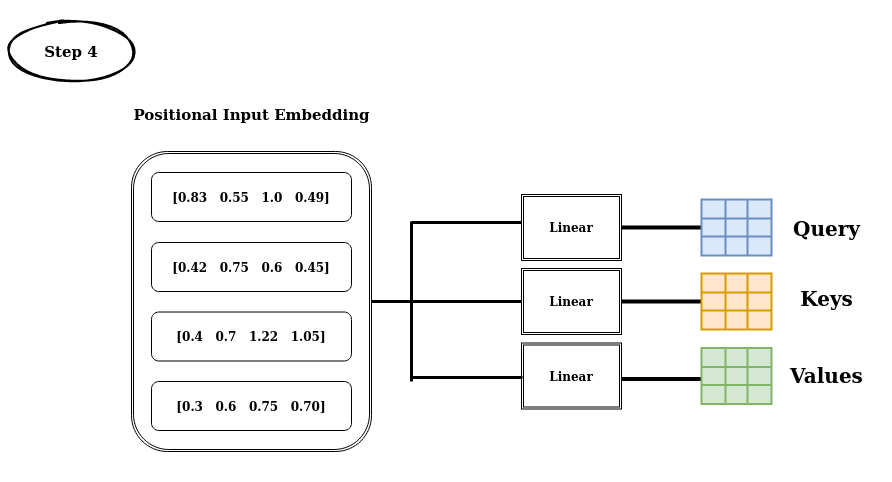 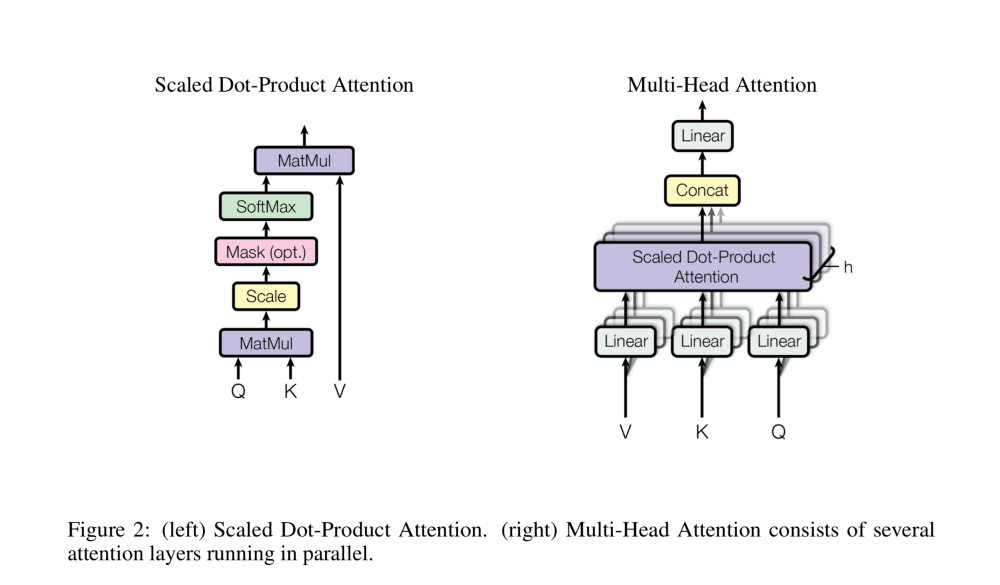 In the above image, we can see Mask (opt.) in the attention network because we’ll use masking while decoding and it’s not required in the encoder’s multi-head attention. We’ll discuss masking while exploring the decoder side of the transformer network.

Dot Product Between Q and V 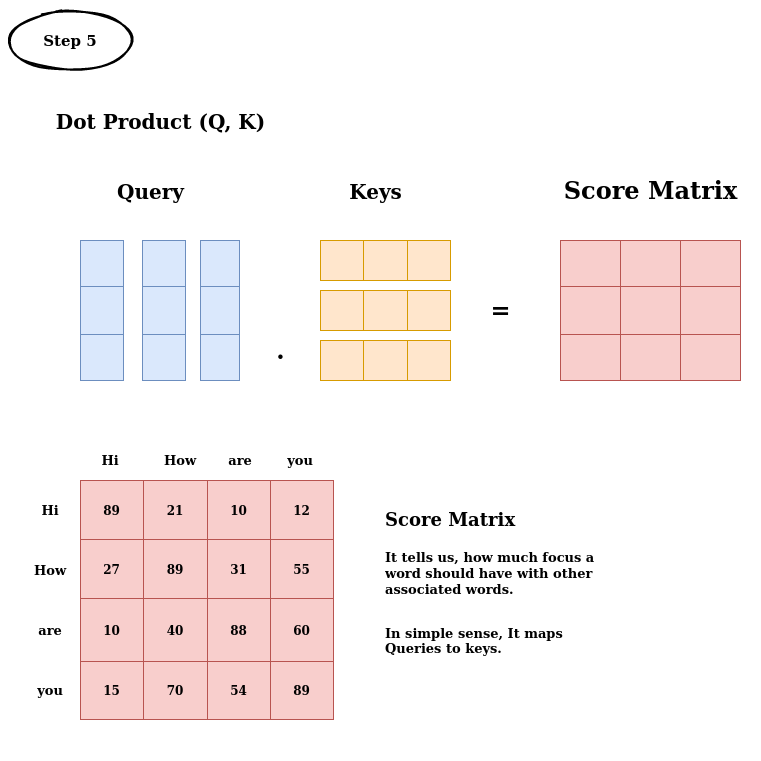 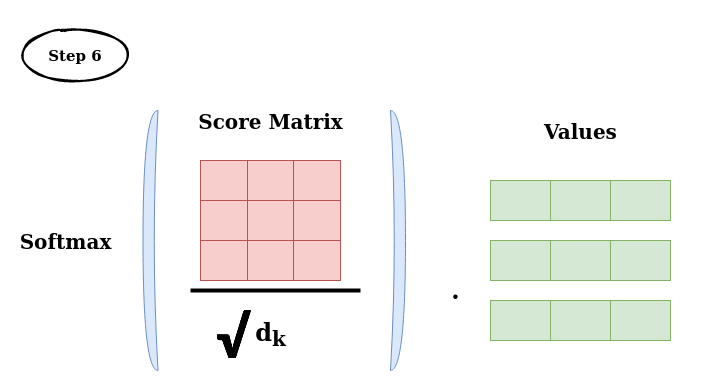 Scaling, Softmax and then MatMul with Value 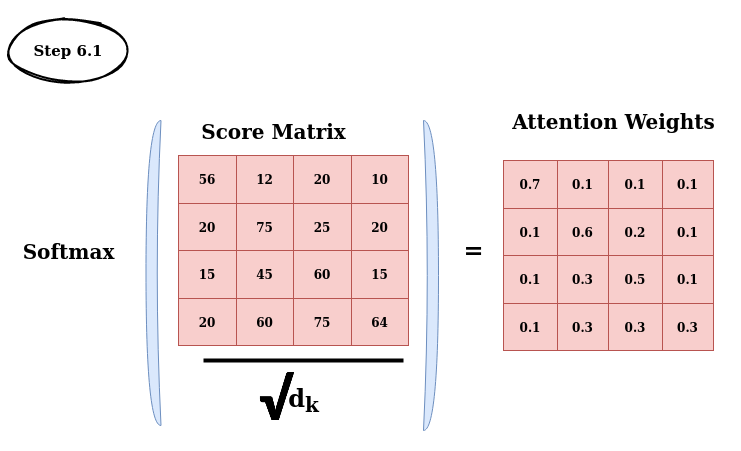 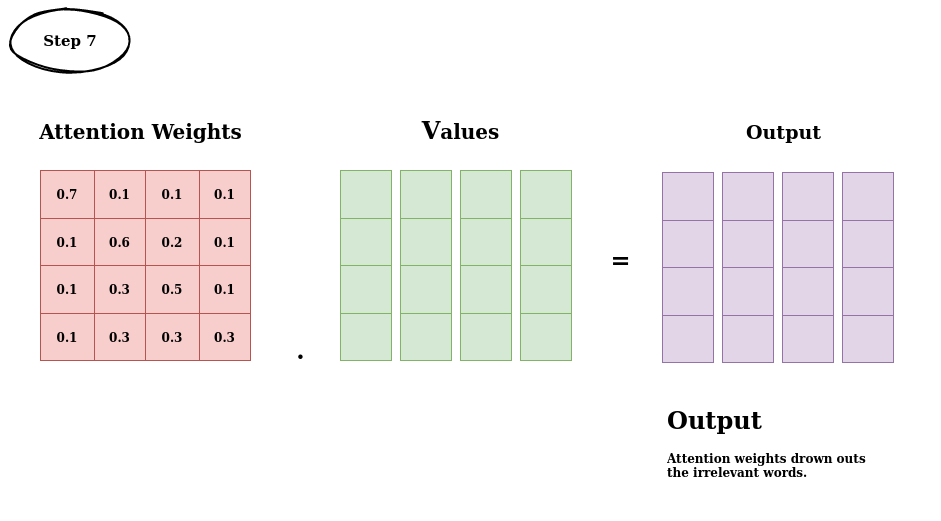 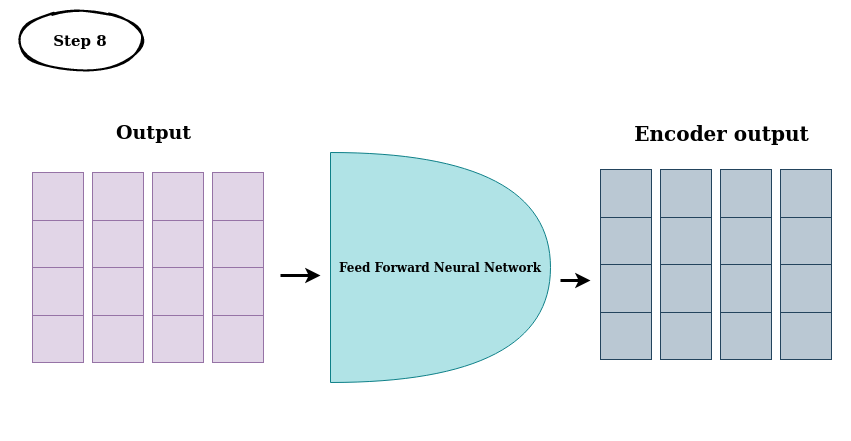 The encoder output we have seen is of one encoder or one single attention block. Next, we’ll see what is multi-head means here.

Now, all the steps we’ve seen under Encoder Block are just Single Head of Multi-Head Attention, to make it multi-head, we copy Q, K, and V vectors across different N heads. Operations after generating Q, K, and V vectors is called self-attention module. 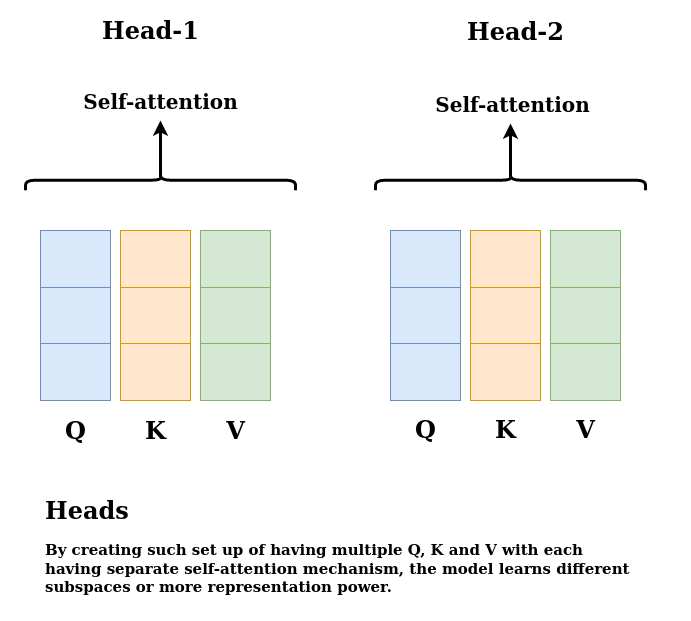 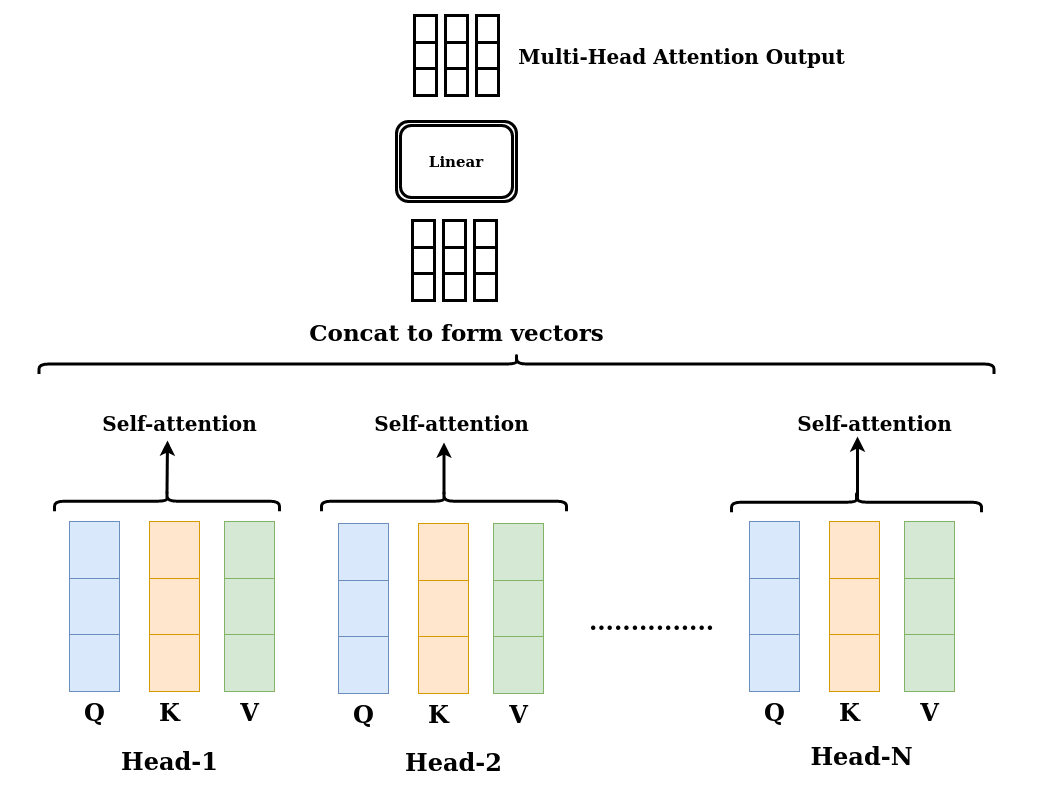 If we check out the transformer architecture, we see multiple residual layers and x N on both sides of Encoder and Decoder Block, which means multiple Multi-Head Attention each focusing and learning wide representation of the sequences.

Residual layers are used to overcome the degradation problem and vanishing gradient problem. Check out Resnet paper for the same. 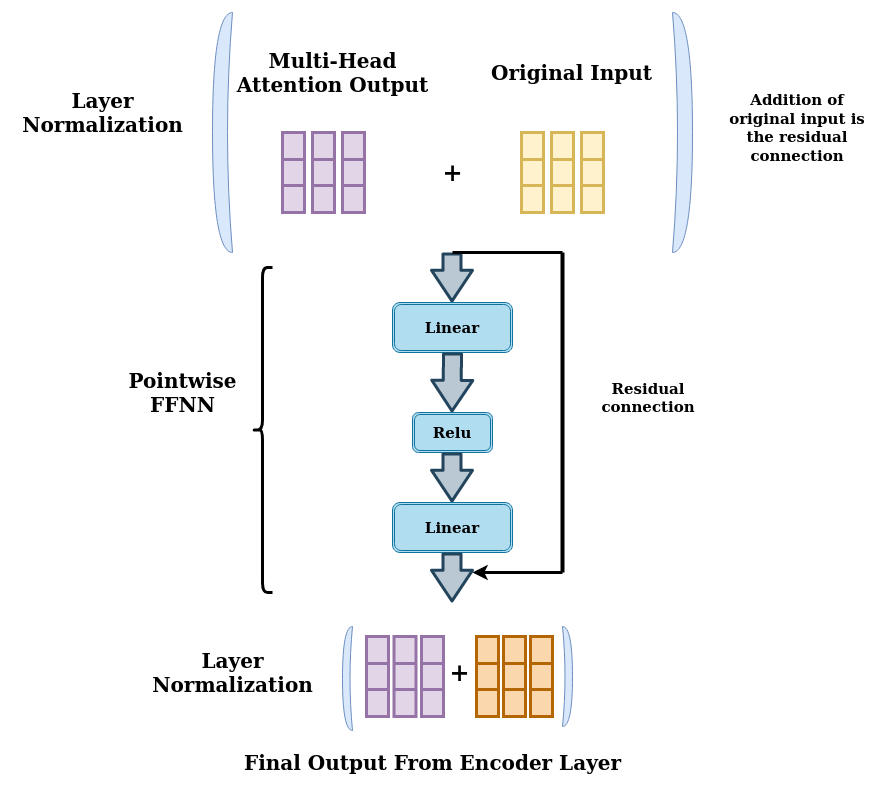 In Summary, the Multi-Head Attention Module in the transformer network computes the attention weights for the inputs and produces an output vector with encoded information of how each word should attend to all other words in the sequence.

Decoder does a similar function as encoder but with only one change, that is Masking. We’ll see down the line what is masking and why it is used.

It should be noted that decoder is an auto-regressive model meaning it predicts future behavior based on past behavior. Decoder takes in the list of previous output as input along with Encoders output which contains the attention information of input (Hi How are you). The decoder stops decoding once it generates 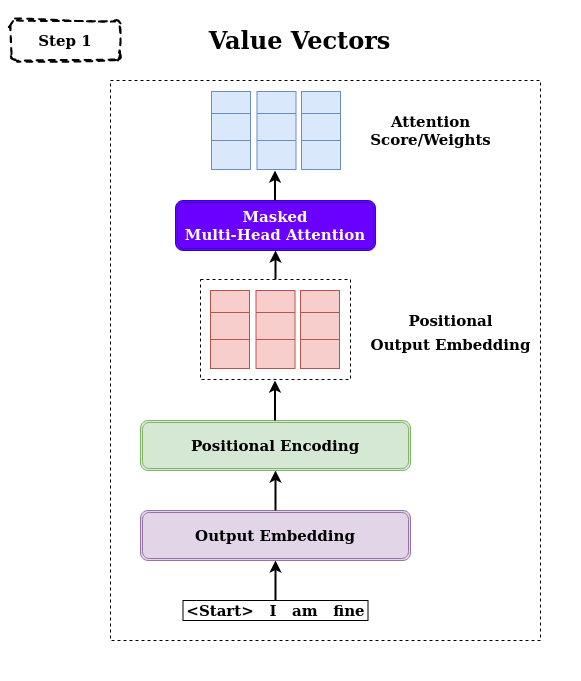 Masked Multi-Head Attention generates the sequence word by word we must condition it to prevent it from looking into future tokens.

As said earlier, the decoder is an auto-regressive model and it takes previous inputs to predict future behavior. But now, we have our input

For instance, while computing the attention score for input word I, the model should not have access to the future word am. Because it is the future word that is generated after. Each word can attend to all the other previous words. To prevent the model from seeing the future input, we create a look-ahead mask. 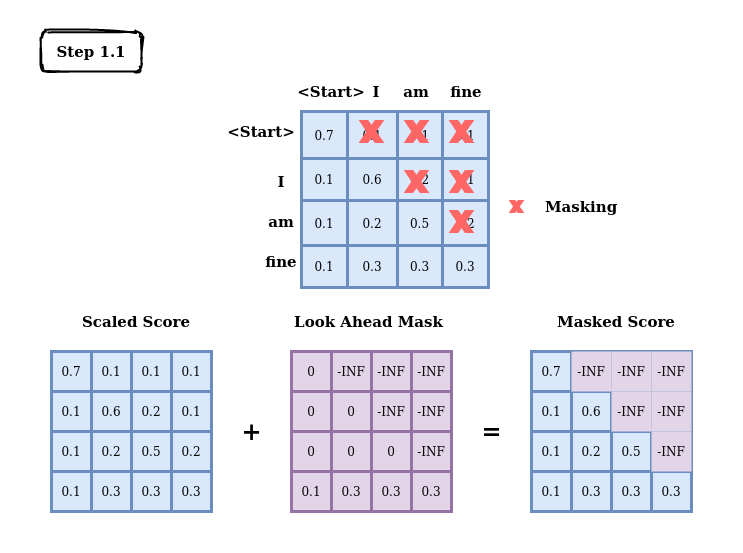 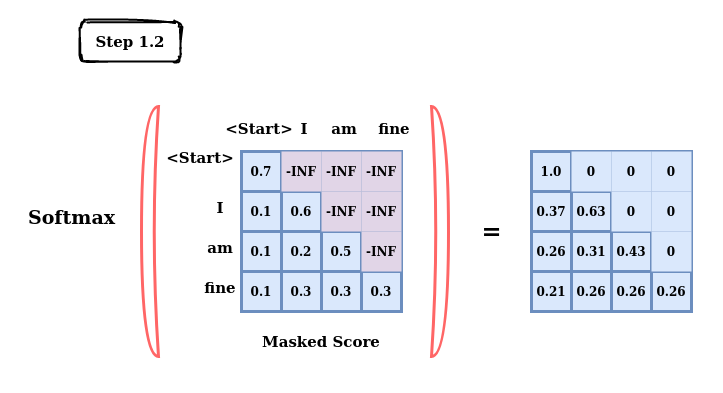 The marked zeros essentially become irrelevant and similarly, this is done on multiple heads and the end vectors are concatenated and passed to the Linear layer for further processing and refining.

In summary, the first Masked Multi-Head Attention creates a masked output vector with information on how the model should attend to the input of the decoder. 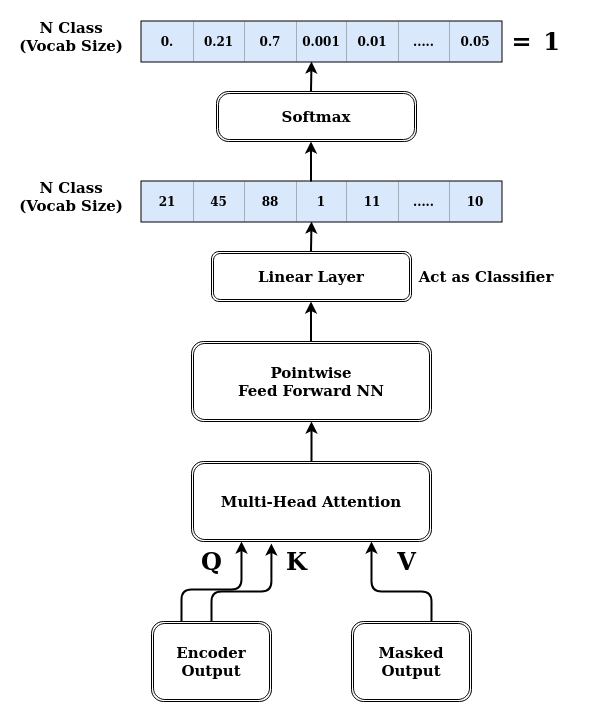 The above process is extended again with N head with copies of Q, K, and V making different heads. Each head learns a different proportion of the relationship between the encoder’s output and decoder’s input.